COVID-19 Update: MTSA operations are uninterrupted. Our attorneys are available to both existing & potential clients.
We are still conducting consultations via video conference and telephone. CONTACT US. 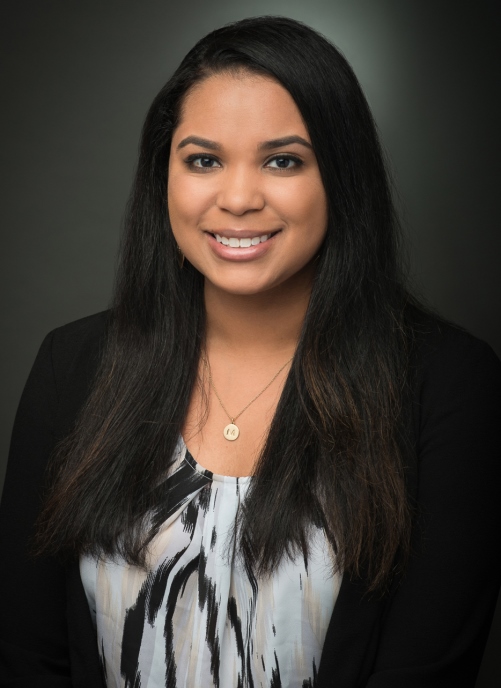 Ms. McHenry has significant experience in all areas of family law, including child custody and visitation, child support, spousal support, high conflict matters, domestic violence and restraining orders, premarital and postnuptial agreements, property division, reimbursement claims, business valuations and other complex financial issues. Ms. McHenry is a zealous advocate for her clients and takes a compassionate approach focused on global resolution, whether that be in the courtroom, at trial, or in mediation.

Ms. McHenry received her undergraduate degree from Santa Clara University where she double majored in Political Science and Spanish and minored in International Studies. She went on to graduate from Santa Clara University School of Law in 2014 where she specialized in family law. While in law school, she received various awards including the Witkin Award for Academic Excellence in Family Law. She also co-founded and served as Vice President of Santa Clara’s first Family Law Society, which is still running today.

Ms. McHenry is licensed to practice law in both California and Washington state.

Ms. McHenry is an avid traveler, hiker and reader and enjoys spending time outdoors and with her family. 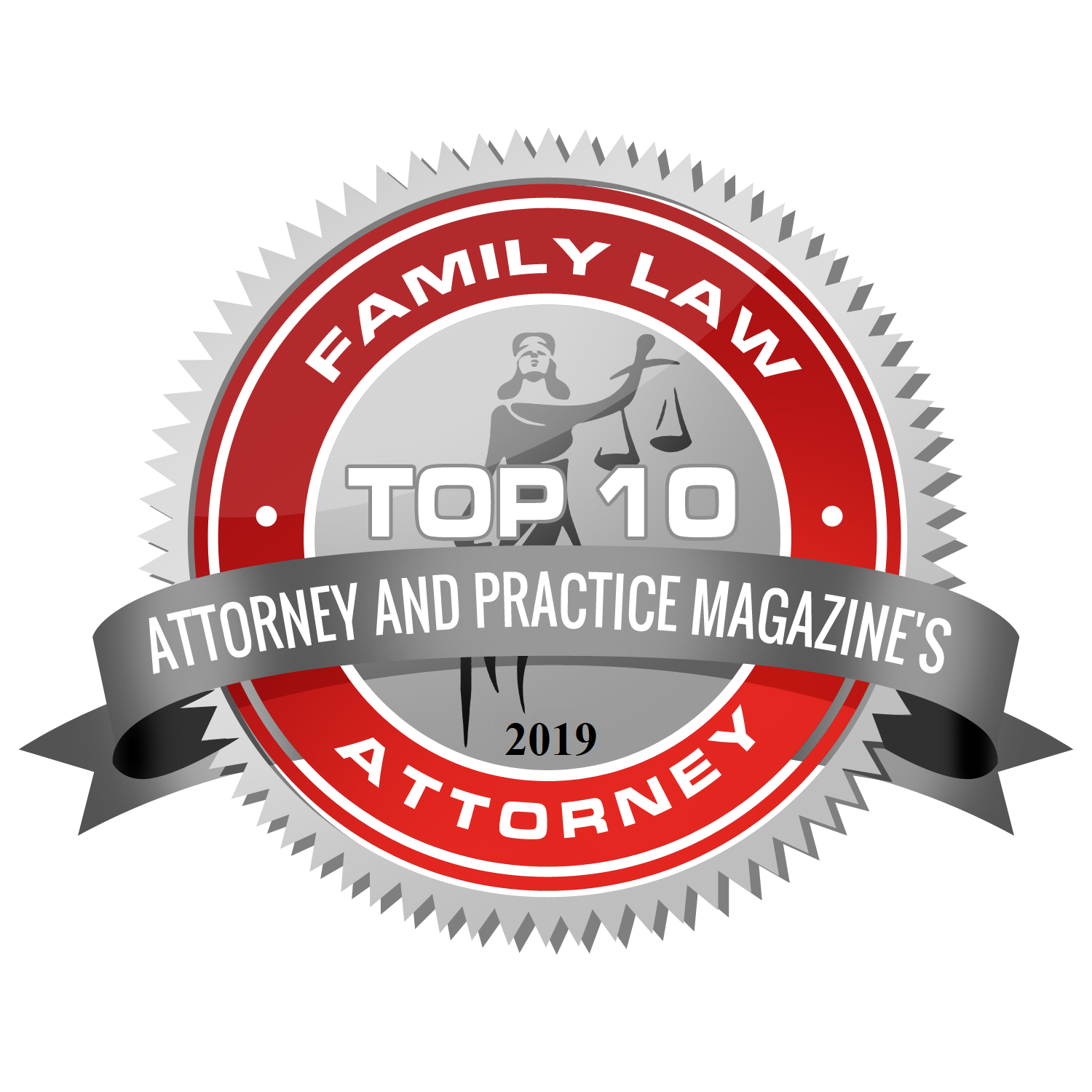 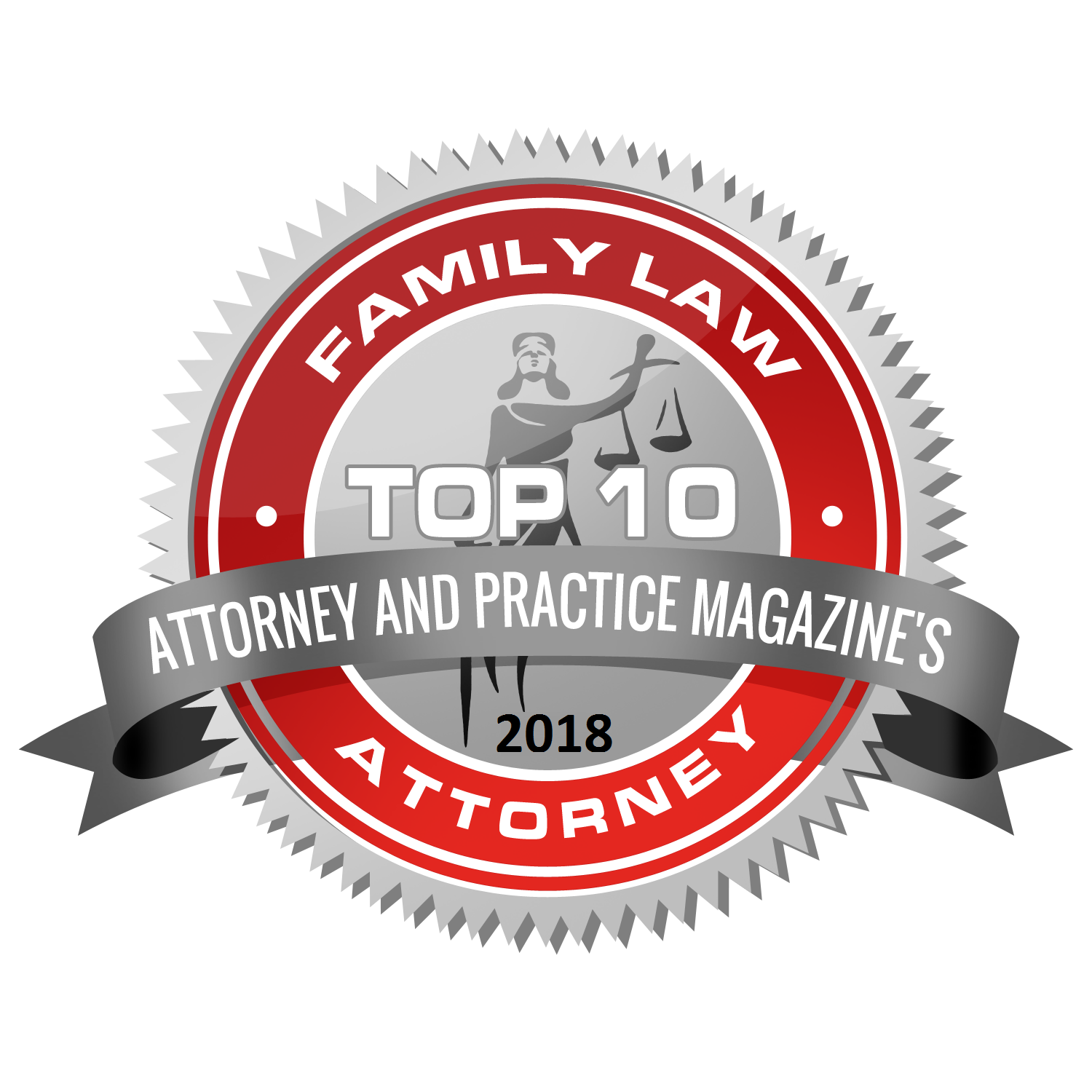 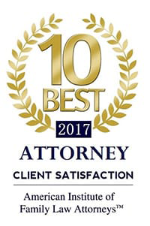