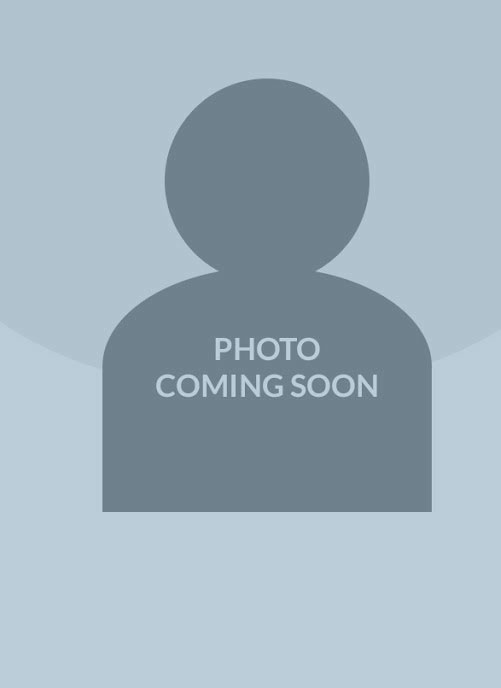 William “Bill” Winters joined Morgan Tidalgo Sukhodre  & Azzolino LLP as an Associate Attorney in July of 2021. Bill practices all aspects of family law, including property division, child custody and visitation, support, and domestic violence issues.  He is experienced with managing and resolving high-conflict cases. He also acts as court-appointed counsel for minor children in contentious custody disputes. Helping children through the extremely difficult dissolution of marriage process is his favorite aspect of family law practice.

Prior to joining MTSA, Bill worked at a small firm in Santa Clara where he practiced family law, civil litigation and bankruptcy. While there, he acted as the primary litigator and trial counsel for the firm and is experienced as both a negotiator and litigator.

Bill graduated from Santa Clara University where he received several awards for academic excellence. After graduating, but before moving into private practice, Bill clerked for the now-retired Hon. Arthur S. Weissbrodt at the United States Bankruptcy Court, San Jose Division.

Originally from Half Moon Bay, Bill now lives in Boulder Creek, California, with his fiancé. He is an avid student of ancient and medieval history and enjoys reading and watching documentaries about historical topics in his spare time.